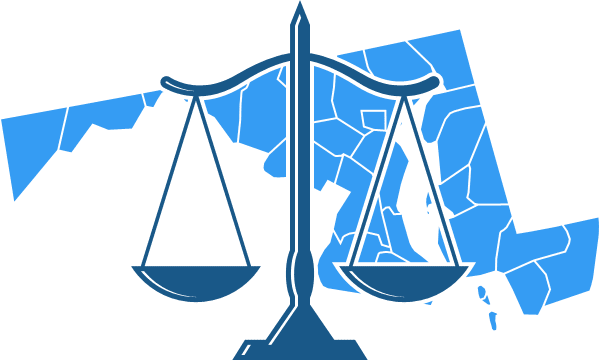 The Maryland state court trial system is comprised of the Circuit Court (higher level) and the District Court. Each county within Maryland has both Circuit and District Courts.


The District Court has jurisdiction to hear cases up to $30,000 and these cases are comprised of two segments:

These claims consist of cases involving any claim in which the person bringing the action is seeking damages of no more than $5,000. In a small claims action the formal rules of evidence do not apply. Although judges may apply their own interpretation of what is admissible, generally speaking:


These are all admissible without further proof of authenticity. There is no "discovery" allowed in a small claims action, which means that the parties cannot exchange written questions known as Interrogatories.

These claims consist of those cases filed in the District Court where the injured party is claiming damages in an amount between $5,000 to $30,000. Provided that certain technical rules are complied with a person’s medical records and bills are admissible without the necessity of having the health care provider(s) testify in court. Likewise, certain bills which have been paid, such are repair bills, may be admissible without further proof.

In any case where the injured party sues for more than $15,000, the defendant or their insurance company has the absolute right to demand that the case be decided by a jury which automatically transfers the case from District Court to the Circuit Court.

Discovery in the form of written questions (Interrogatories) is frequently propounded in these cases.

These questions tend to be standard and typically much of the requested information is contained in our file. Usually, these answers are completed approximately one month prior to the trial date and are finalized with our client in our office, which usually takes no longer than an hour.

In addition to answering the simple Interrogatory questions, our client’s time commitment includes meeting with the attorney on at least one occasion shortly before the trial date. This meeting usually lasts approximately one hour.

Although most District Court trials do not take longer than an hour, often times there are numerous cases scheduled for the same trial date which means that you must plan on spending at least one half-day in Court.

The Circuit Court hears cases where the injured party is requesting damages in excess of $30,000, as well as though cases transferred by jury demand from the District Court. These cases, upon request, are decided by a jury as opposed to a judge. It typically takes between 12 to 15 months from the date a lawsuit is filed until the actual trial date.

Consists of six members of the community who are selected by the attorneys after the jury pool has been suitably screened by the judge. After jurors have been disqualified by a judge, each attorney is allowed to dismiss four potential jurors for practically any reason. Because of this screening process, it is very rare for a juror to have been significantly injured in a car accident or to have the same type of injury as the plaintiff. At the end of the trial, the jury determines who wins and assuming the plaintiff wins, the jury then decides the amount of the award.

The law allows significant avenues for the defendant or his insurance company to investigate the claim.

There are three such basic avenues:

As opposed to District Court, which allows the Interrogatories to consist of 15 simple questions, Circuit Court rules provide for up to 30 questions and also allow for the parties to request copies of numerous supporting documents, including:

The parties can take depositions of all parties and witnesses. A deposition is a proceeding usually held in an attorney’s office wherein each attorney can ask the opposing party any question relevant to the accident and/or the party’s claim for damages.

The insurance company may have the plaintiff evaluated by a doctor of their choosing, subsequently, this doctor may testify in court regarding his findings and opinions

As opposed to District Court, any case filed requesting damages in excess of $30,000 requires the testimony of a health care provider to prove the injury claim along with substantiating the reasonableness of the injured party’s medical bills and amount of time lost from work.

The physician may either testify live in court, or by video deposition prior to trial. He is also entitled to be compensated for his professional time and these charges may range from $1,500 to $5,000.

The parties are also required to pay the court reporter for the depositions which in an average case will cost approximately $500 to $1,000. 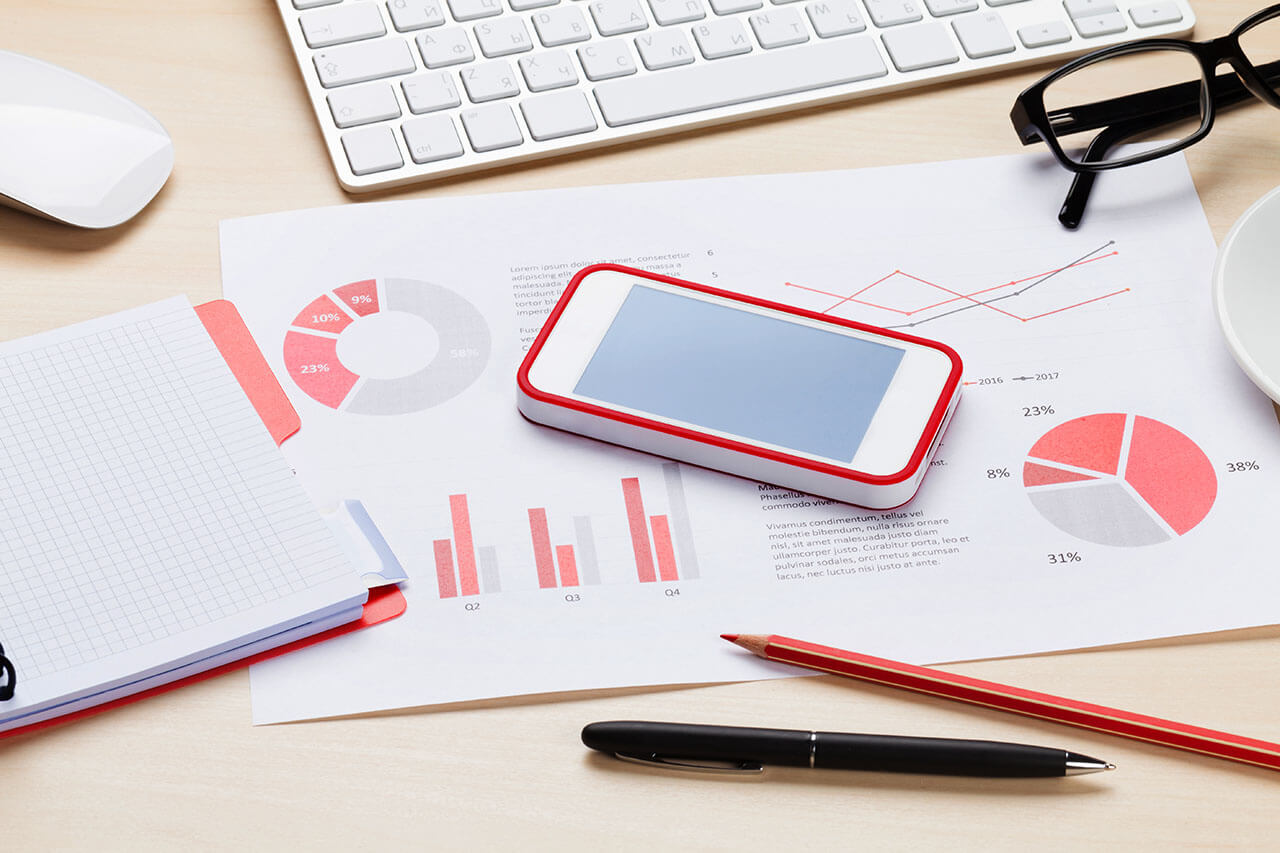 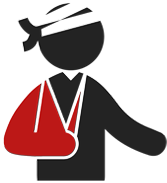